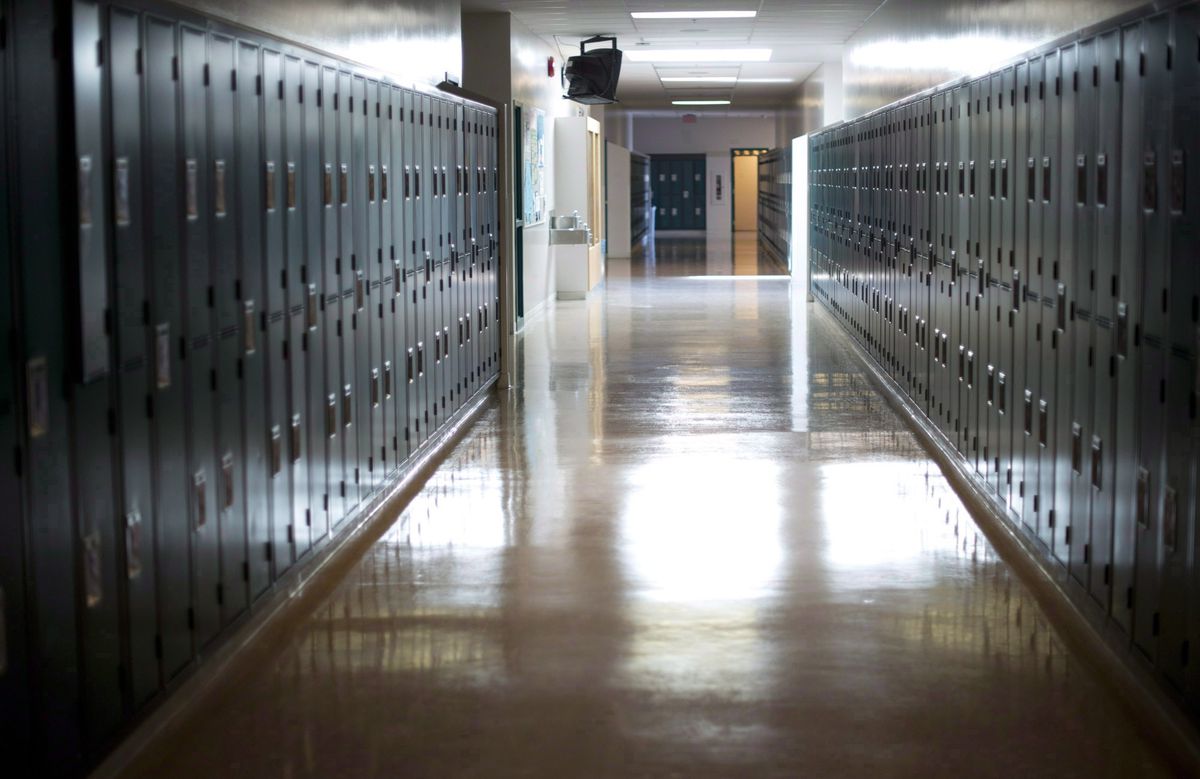 Some candidates for Vancouver school board trustee are promising to bring back honors classes, which the district scrapped a year ago, but it’s questionable whether they could keep that pledge, parents and opponents say .

Last year, VSB phased out remaining honors classes in its secondary schools, saying the move was to avoid student clustering and support inclusiveness and equity in Colombia’s revamped curriculum. British. But many parents and former participants said it would do nothing to advance fairness.

Specialization courses are designed to provide advanced and motivated high school students with the opportunity to learn in an enriched environment with their peers.

Many Vancouver parents say they want these classes reinstated for their kids, and they’re on for a long time problem list the Vancouver School District’s Parent Advisory Council is also watching ahead of the Oct. 15 vote.

Parties like ABC, led by mayoral candidate Ken Sim, and the Non-Partisan Association (NPA) have said restoring those yards would be a priority. But opponents from several other parties are either pessimistic about such a plan or indifferent.

ABC School Board candidate Josh Zhang said his party’s administrator candidates favor one-to-one tuition tailored to students’ specific needs, and allowing schools to hold specialization classes would be an important part of that.

He said VSB directors are moving away from individualized opportunities.

Mr. Zhang added that cutting curricula can ensure inclusiveness, but decreases the engagement of advanced learners and struggling students.

Mayor Kennedy Stewart’s Forward Together party is not fielding school board candidates.

NPA candidate Rahul Aggarwal said he and other candidates for his party were “100% behind” the idea of ​​reinstating the courses. He said the school board was wrong to cancel the program.

“If the VSB was able to provide a scientific and meaningful evidence-based study that shows why the honors program has led to inequality in classrooms, which has created problems, I am prepared to review it and to debate. But to make a decision that isn’t backed by facts or data, I think that’s bad politics. And it’s like we’re treating the future of children like political ideological football.” , did he declare.

VSB did not provide the data, but said in a statement that the same learning opportunities are built into the revised curriculum, which provides greater equity of access for students from all secondary schools.

Suzie Mah, candidate for the Coalition of Progressive Voters (COPE), said she believes honors programs are not fair. She said there are other ways for students to pursue a more challenging program, such as the Advanced Placement Program, which allows high school students to take college courses.

She noted that the district is facing a big deficit and she doesn’t think it has enough funds to create more programs.

Only four of the current nine school administrators are running again. They were elected under the banners of the Green Party of Vancouver, COPE, Vision Vancouver, OneCity and NPA. All NPA administrators left the party last year.

Janet Fraser, school board president and outgoing Green Party trustee, said she recognizes and understands that parents want to make sure their children have the opportunity to excel, and specialization classes may have provided that confidence.

However, the revamped curriculum provides all students with strong opportunities to excel, Ms Fraser said in a statement.

“Given the concerns raised, I think we need to better demonstrate these opportunities,” she said.

Allan Wong of Vision Vancouver said ending honors programs is not a board decision, but an administrative decision. He said he would be open to hearing a discussion about the benefits of the honors program.

OneCity administrator Jennifer Reddy declined to comment specifically on the program, but said she supports full, equitable and fair access to college programs that meet the needs of all students.

He said parents remain confused about how the courts violated principles of fairness. He noted that students in mini-schools, which provide individualized learning for highly motivated students, still benefit from specialization classes, but that these opportunities are no longer available to students who attend regular schools.

“How has equity been used in this sense? he said in an interview.

Mr Khanna said restoring Honors classes would not be straightforward and candidates who have made pledges need to be more specific about their plans.

“Any school program is an operational matter. … So a strong answer would be ‘We’re going to take back control of honors programs and make it district policy.’ Then you know something is going to happen.