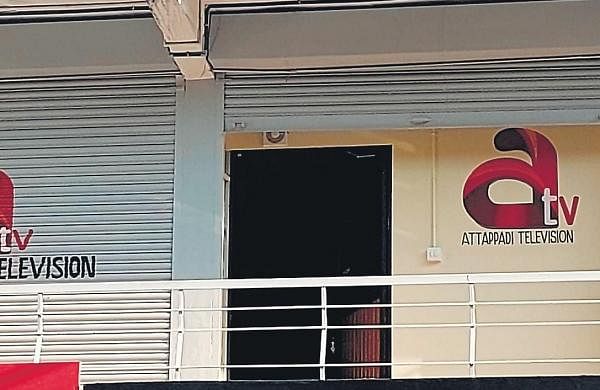 PALAKKAD: Tribal students living in isolated hamlets who climbed trees and pitched tents atop their homes to take online classes and gain connectivity on their smartphones can now attend sessions in their own Irula language. These will be broadcast on a local cable TV channel, allowing more students to attend classes without interruption.

Many tribal students in the 196 tribal settlements (oorus) cannot attend online classes because they are not receiving signals on their cell phones.

â€œWhen schools reopened in online mode in June this year, social worker Uma Preman, who runs the APJ Abdul Kalam international tribal boarding school in Attappadi for up to fourth standard students, brought up the lack of mobile connectivity with me. . I told him that I had a local TV station which had to be closed ten years ago due to financial problems. If it had not been folded, the lessons could have been televised. Uma then asked me why not relaunch the channel and that she would support it with digital content. It is in this context that I launched the Attappadi television channel (ATV), â€said channel general manager Basil P Das.

â€œOur role is to provide digital content to students. We are in the process of broadcasting digital courses in Tamil which are available up to the 10th standard and in Irula up to the fourth standard, â€said Uma Preman. â€œWe are proposing to launch the channel on October 6. Initially, we plan to offer courses in Tamil up to students in grade 7 and in Irula language up to grade 4. Since 120 of the 196 tribal settlements in Attappadi have a wired connection, tribal students don’t need to depend on mobile connectivity, â€Basil said.

He said tribals are not used to reading newspapers or listening to news. â€œWe plan to offer at least one newsletter covering important international, national and national news twice a day – morning and evening – in Irula. This way the tribal community will be aware of what is going on around them. There will also be local news in Malayalam.