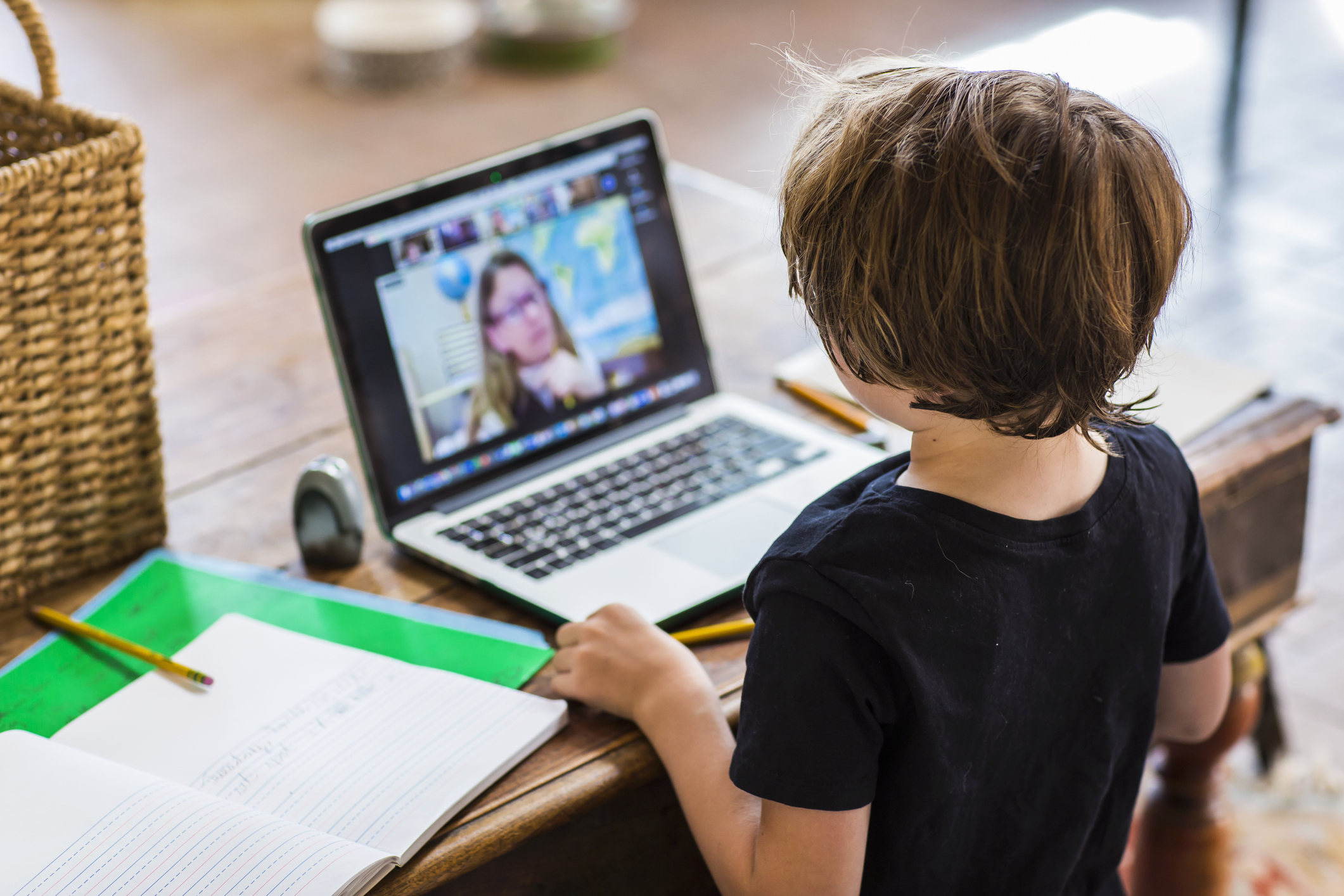 Students could be forced to return to online learning if teachers cannot make it to school amid the oil crisis, school leaders have warned.

Children embraced e-learning at the height of the Covid pandemic – taking classes on Zoom as Britons were forced into self-isolation.

But with drivers in panic buying gasoline despite warnings to stay calm, some schools have warned that online learning could return.

The Times reported that schools were monitoring the situation closely as scenes of violence erupted at some gas stations.

A Surrey school wrote to parents saying: “The current oil crisis could potentially disrupt school next week. The ability of staff and students to get to school may be compromised and there may also be issues with our food deliveries.

“We sincerely hope that will not be the case, but if it becomes necessary to temporarily switch to e-learning, we will consider this as an option.

“Obviously, we have no desire to come back online so soon after the challenges of the past two years, but we cannot rule out the possibility that stranded teachers may come back to the online classroom if necessary. We will of course be monitoring the situation closely and keep you fully informed. “

Teachers have also taken to social media to report concerns over panic scenes at gas stations.

One of them wrote on social media: “So I just tried to get gas. Woman at the train station interviewing people to see if they qualify.

“It was my turn (I don’t have enough gasoline to go to school tomorrow. I only need £ 10). She asked me if I was an essential worker, I said Master, she said no! And now then.

And director Gemma Penny wrote, “Really! Forget about Covid, gasoline shortages are now having an impact on the ability of schools to deliver. Had to offer to pay for taxis for staff to get to work tomorrow. Really people.

Gas-hungry motorists were urged to keep calm today as millions returned to work.

Many had spent the weekend struggling to refuel in crowded forecourts – with up to 90% dry.

Geoff Barton, general secretary of the Association of School and College Leaders, said: “It will obviously be a concern for schools if teachers and support staff cannot get gasoline over the next few days and they could. think carefully about how to handle this. . “

Fighting erupted and there were concerns that schools would close and nursing homes would run out of food.

The government insisted there was no shortage of fuel and defended the expedition plans as “throwing a dice of water on a bonfire.”

Last night, the government agreed to tear up the competition rules so that the big fuel companies can work together to supply the areas most affected by the shortages.

Transport Minister Grant Shapps called for calm and said the crisis would eventually resolve itself.

He stressed: “There is a lot of fuel in the country. If people fill the cars like they normally would, you won’t have queues and you won’t have a shortage at the pump.