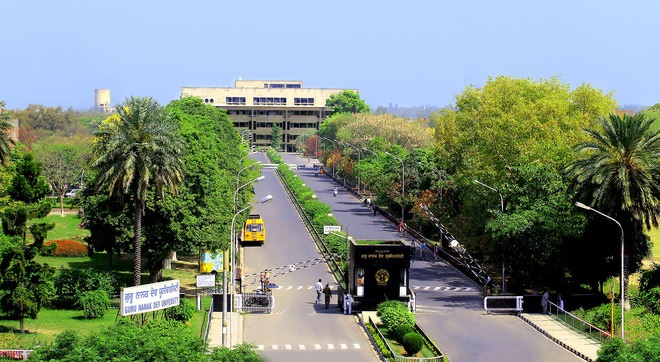 The number of students opting for admission to postgraduate (science and engineering) courses has dropped drastically at the regional campus of Guru Nanak Dev University (GNDU) in Gurdaspur and Jalandhar.

Most students in this belt do not have the ability to pay. The fee for the engineering course is Rs 1.3L, much higher than other PTU affiliated colleges here. Prof SB Rana, Head, Engg Department, Gurdaspur Regional Campus

Gurdaspur Regional Campus has seen no admission to MTech (Computer Science and Engineering), MTech (Electronics and Computer Engineering) and MCA as of 2018. It was established in 1998 and engineering and technology courses were launched in 2002.

The Jalandhar regional campus is also experiencing a similar situation. This campus was established in 1979 and initially included departments of English, Punjabi and Law. Later, undergraduate and postgraduate courses in engineering, technology, and mass communication were added.

High tuition fees have been cited as one of the reasons for the poor admission record for postgraduate courses in regional centers.

“Most of the students in this belt don’t have the ability to pay. The fee for the engineering course is Rs 1.30 lakh. So, students prefer to gain admission in PTU affiliated colleges or GNDU main campus in Amritsar,” said Prof. SB Rana, Head of Department of Engineering, GNDU Regional Campus, Gurdaspur.

Professor Rana said: “Internships in BTech courses have been 100% because they are centralized and done through the main GNDU campus, while postgraduate courses do not attract students.”

However, several science, technology, and life science courses at GNDU’s main campus saw no admissions in the 2022-23 session.

In Molecular Biology and Biochemistry, MSc (Biochemistry) with specialization in Sports Biochemistry reported no admissions and all 10 places were vacant.

In the Department of Electronic Technology, one of the oldest departments, no student applied for 10 places. Only nine students opted for MTech (CSE) which has 20 places.

GNDU had started new courses in BTech (Textile Processing Technology) and MSc (Clothing and Textiles) in the last session. Both courses had 20 seats each. So far, only three students have been admitted to BTech and four to MSc.

Professor Sarbjot Singh Behl, Dean of Academic Affairs, GNDU, said: “The trend keeps changing between different courses. Our students are placed after BTech. So no one is suing MTech afterwards. Gurdaspur being a border belt, few students opt for higher education.

“We continue to review the courses every year. After the establishment of the 7th commission on remuneration, students could opt for higher education to pursue a career in teaching,” he said.