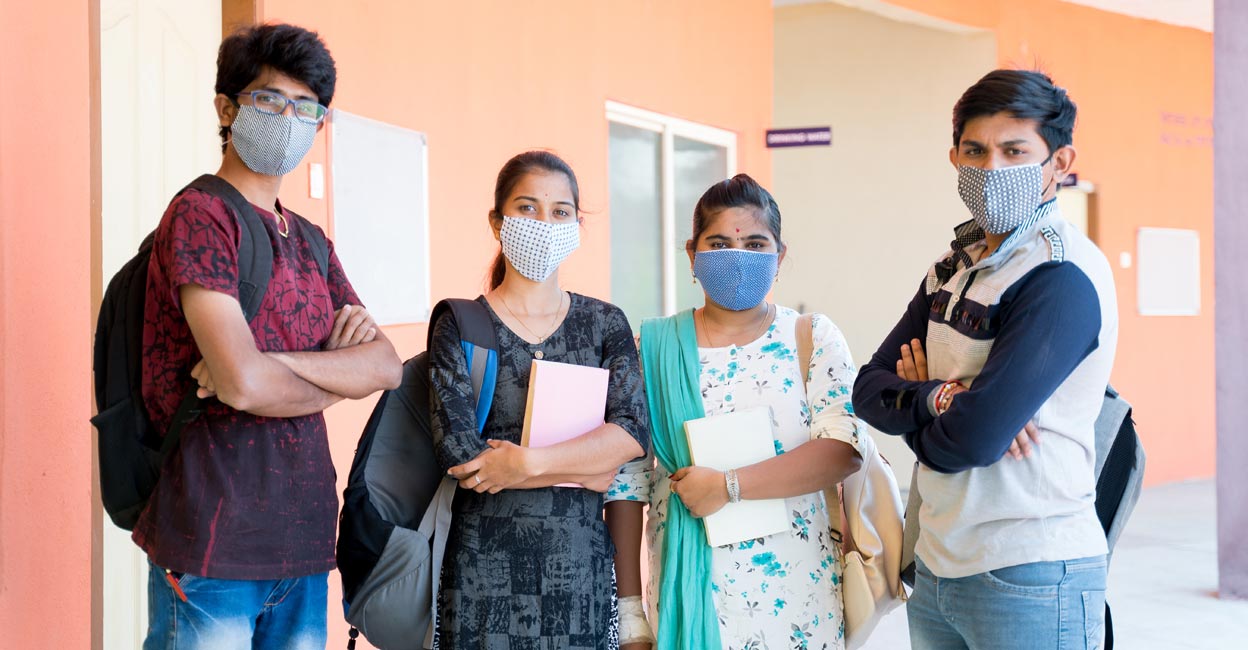 Thiruvananthapuram: Minister R Bindu has said four-year degree courses will be introduced in the state from the next academic year. The structure of the courses would be modified to allow a student who opts for a degree course to also study other subjects which correspond to his aptitudes. An academic calendar common to the universities would be published to unify the different stages from admission to the issuance of the certificate.

The first year of the course includes a fundamental course which deals with the basic notions of the course. Meanwhile, those wishing to pursue a three-year foundation degree may choose to complete the course at this stage. However, those opting for the four-year course would be expected to do research and an internship in their final year and would also have a project. They would be allowed to enter PG courses laterally so as not to lose a year. Those who complete approved competency-based courses in the middle of the course will receive additional credits.

Other announcements:
Private investments would be permitted. A committee of experts has been appointed to study the Higher Education Council’s recommendation to grant university status to colleges that have an excellent academic heritage. Based on this report, the private university bill would be introduced to the state legislature.

Integrated PG–PhD courses would be introduced. For this, the PG and PhD curriculum would be modified.

The scholarship would be awarded to 100 socially and economically backward students who do not have a JRF/SRF but are interested in research. Compliant appeal cells would be set up in universities to deal with research-related complaints.

A fund of Rs 5000 crore would be raised for development activities. This would also include CSR funds.

Steps would be taken to issue equivalency certificates to facilitate inter-university transfers.

More colleges and courses would be allowed in the northern Malabar region where higher education facilities are scarce.